Ehsaas is working on the ground in the most devastated areas to deliver Monthly Food Rations to those most affected. 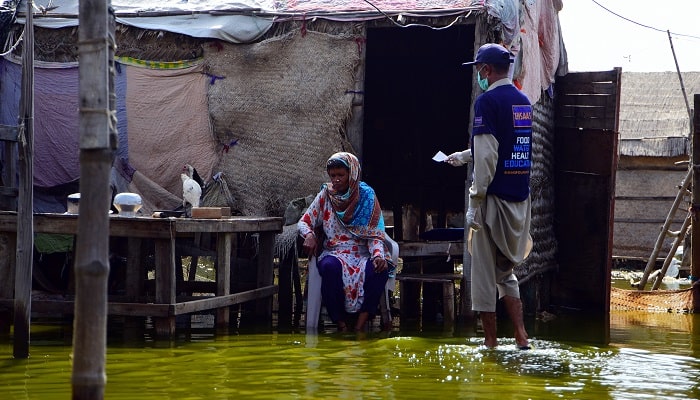 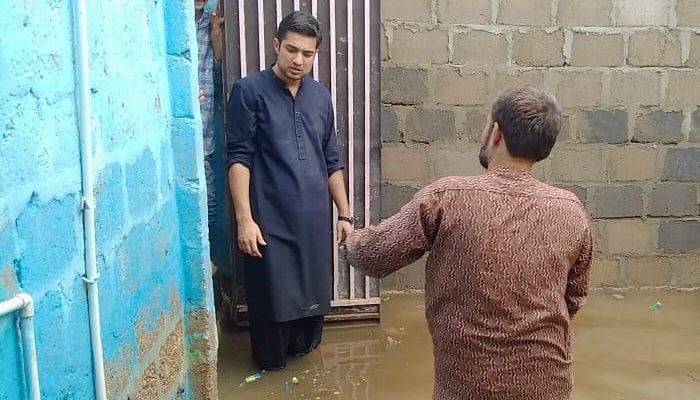 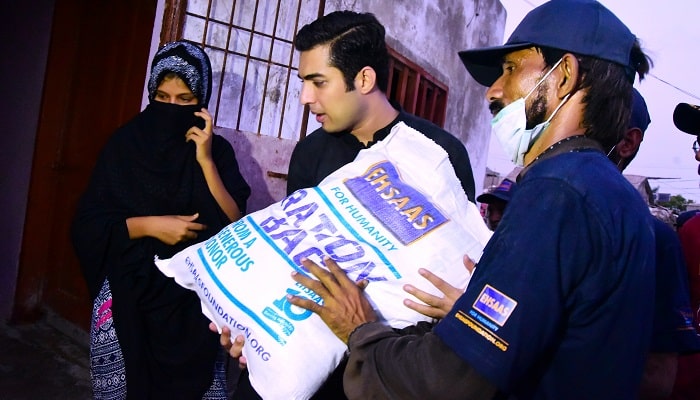 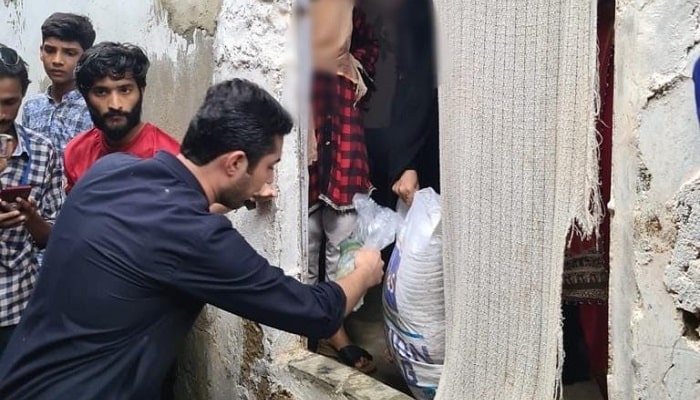 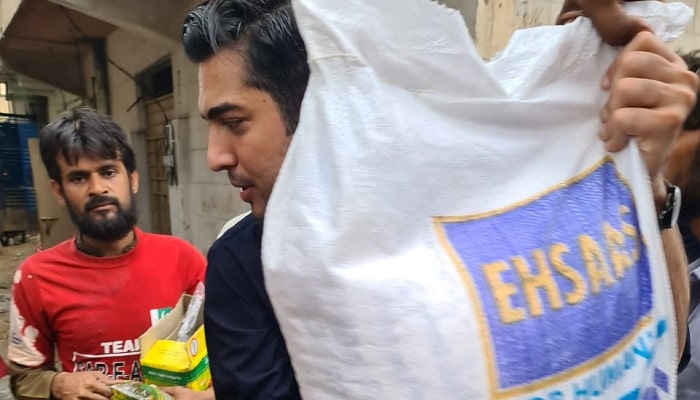 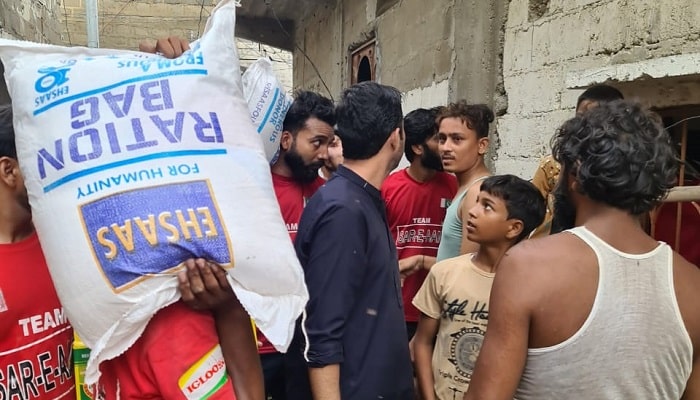 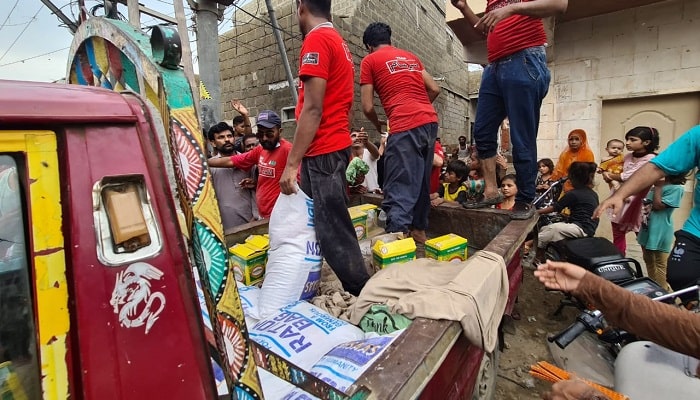 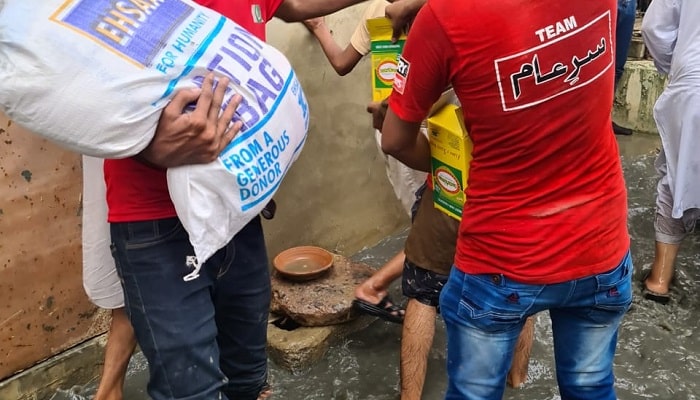 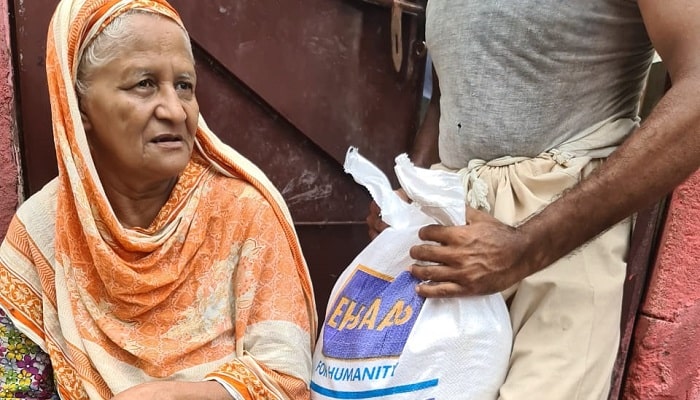 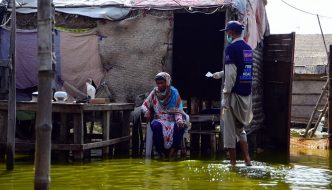 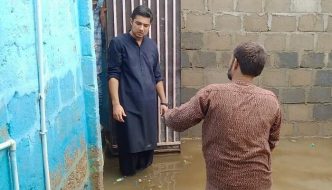 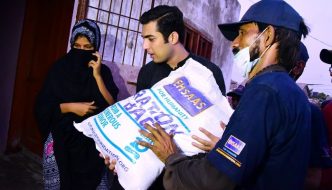 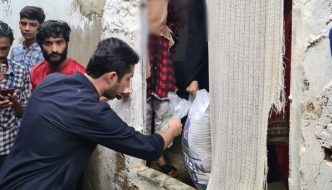 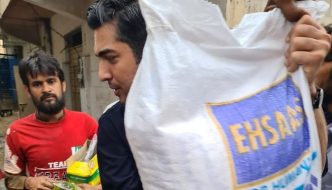 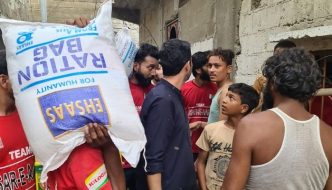 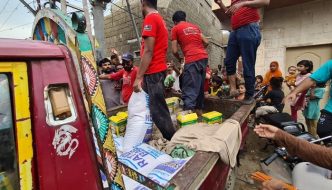 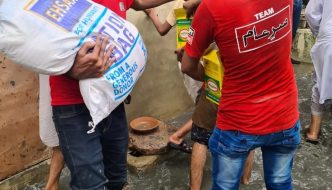 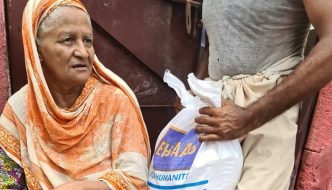 The floods caused due to heavy monsoon rains killed at least 41 people in Karachi, Pakistan. The National Disaster Management Agency (NDMA) also reported that a further 31 in Sindh, 23 in Khyber Pakhtunkhwa, 15 in Balochistan, 8 in Punjab, 3 in Pakistan-administered Kashmir and 10 in Gilgit-Baltistan were also killed and at least 40 people were injured.

Pakistan experiences monsoon rains during July and August but this year, it experienced he heaviest rainfall since records began.

In Karachi, since records began in 1931, this is now considered the worst flooding in its history.

The Ehsaas team is in the most affected areas and continues to distribute rations to those most sffected. Each ration bag contains enough food for a family of 5 to 6 persons for a month.

Your donations are vital for so many poor families who have lost everything in the devastating floods. Please donate as much as you can – Thank You.

Provide a month’s Rations to an affected family from